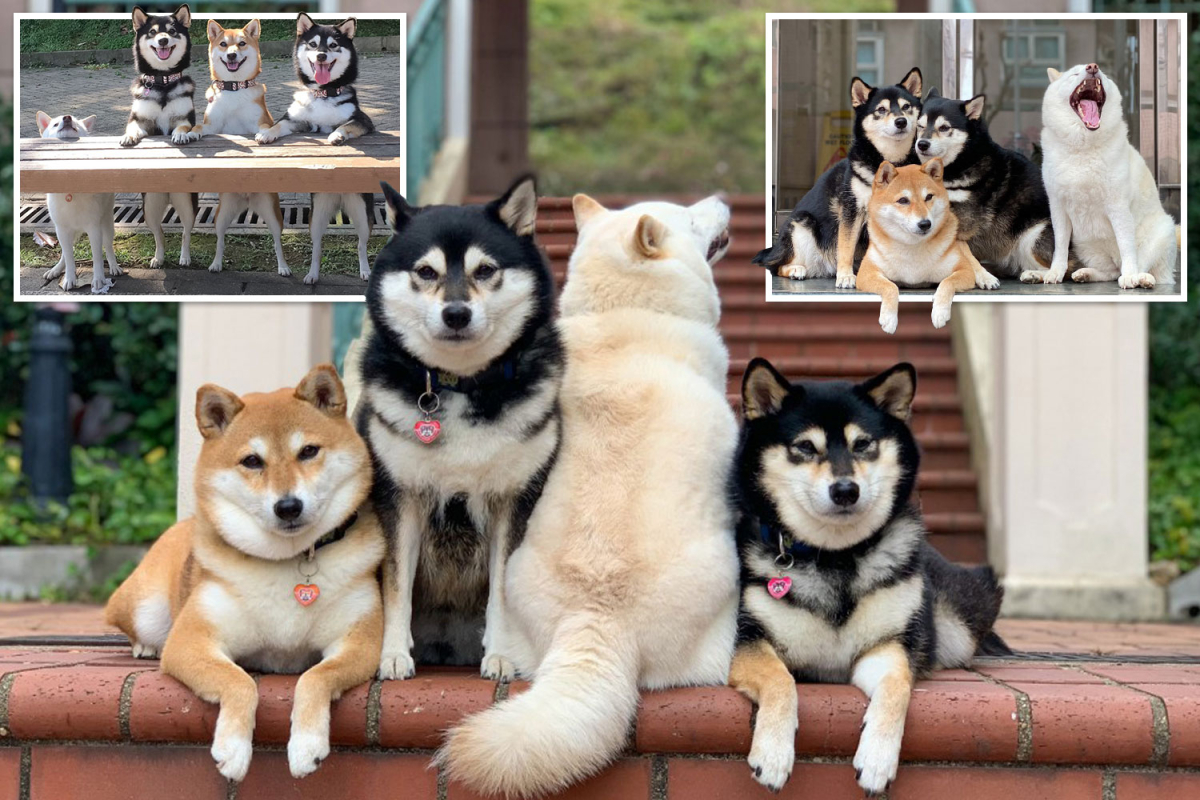 HERE’S a canine whose larks are positively worse than her chew.

Hina, a white Shiba Inu, manages to muck up images with siblings Sasha, Kikko and Momo by yawning or going through the mistaken means.

She’s the youngest among the many 4 canine [/caption]

“Her nickname is ‘Destroyer’ as she loves chewing our sneakers, cables, headphones and issues.

“However she is probably the most obedient one, no leash wanted on walks as she walks with us on a regular basis.

“She could be very shy with people however loves all canine,” Yoko, a yoga teacher, stated right this moment.

“She’s the cheeky one. She is the youngest among the many 4 canine although.”