UKRAINE says it has uncovered several of Putin’s “torture chambers” in the liberated city of Kherson, used to perform sick acts on civilians.

The Office of the General Prosecutor of Ukraine said in a statement that officials had found and inspected “four premises” where Putin’s bloodthirsty troops “illegally detained people and brutally tortured them”.

Parts of rubber truncheons, a wooden bat, an incandescent lamp and “a device with which the occupiers tortured civilians with electricity” were found in one location – as well as paperwork documenting the administration of the detention sites.

Sickening images show athe regime’s ‘Z’ symbol graffiti’d across the walls in the pre-trial detention centre – with an ominous-looking contraption that appears to be a torture device.

Meanwhile, the Zaporizhzhia plant – Europe’s largest nuclear station – has been subject to intense shelling over the last three days, heightening fears of a nuclear disaster as the Ukraine war rages on.

Read our Ukraine-Russia live blog below for the latest updates… 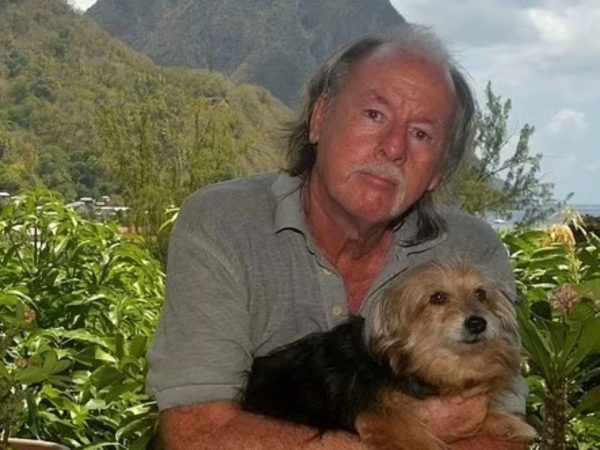