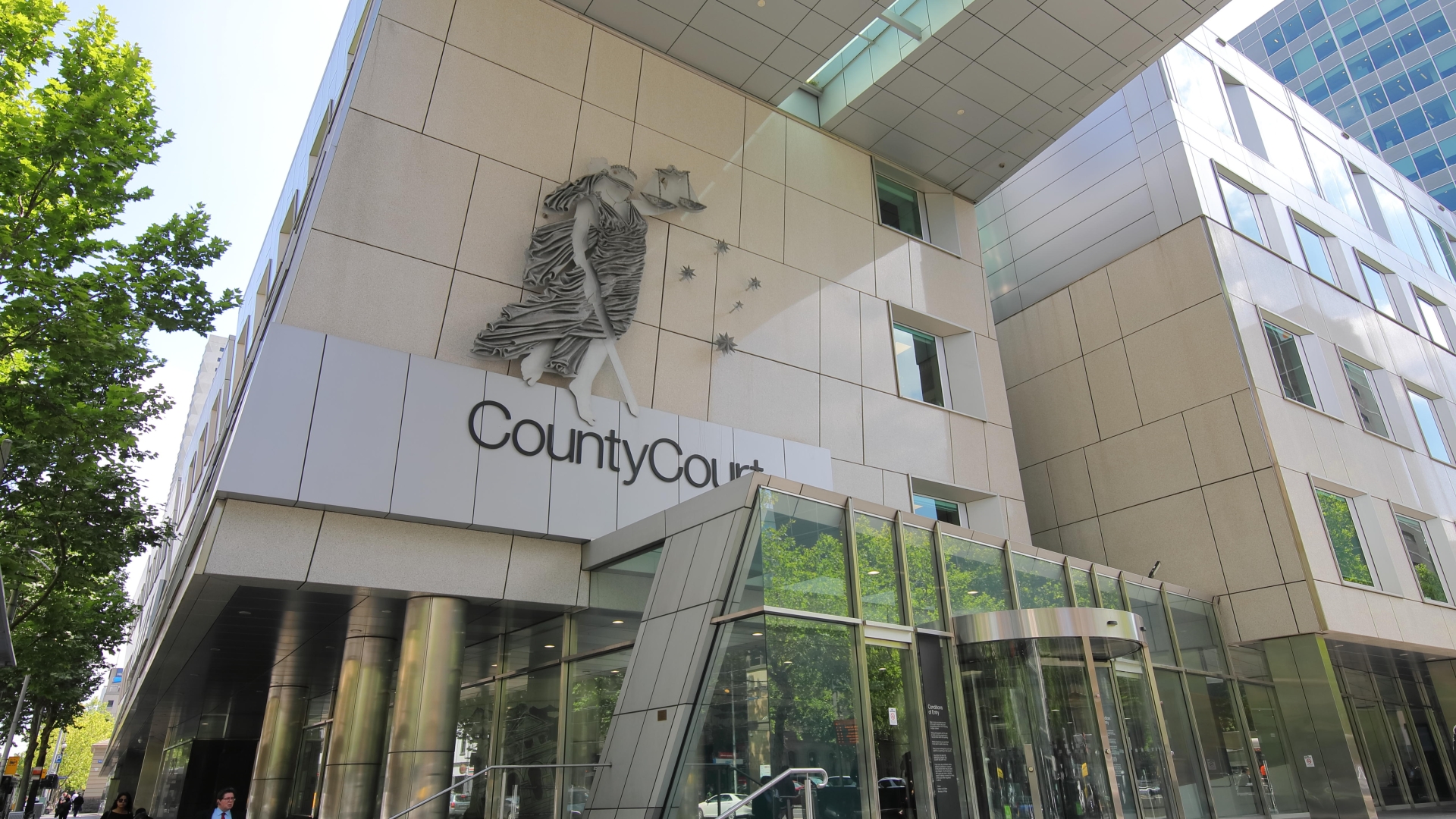 A WOMAN found out she had been repeatedly raped in her sleep by her partner after finding horrifying videos on his laptop.

The woman, from Melbourne, suspected her fiancé was cheating on her and made the disturbing discovery after logging into his email account.

She found nine emails sent between his personal and work emails, each showing him sexually assaulting her while she was asleep, Victoria’s County Court heard.

Some of the only lasted seconds – but one went on for nearly 12 minutes.

She identified herself in the clips from her tattoos.

The woman had been in a relationship with the 34-year-old dad-of-two, who cannot be identified for legal reasons, for two years. 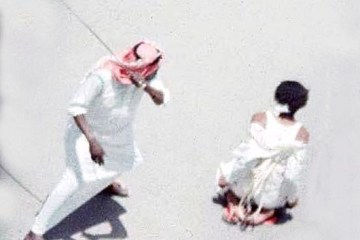 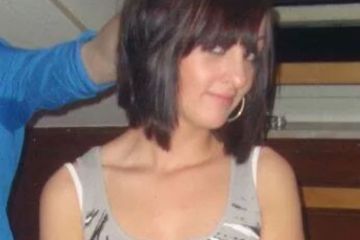 He reportedly admitted raping her seven times and sexually assaulting her 21 times without her knowledge.

The man, a carpenter, pleaded guilty on Monday to three charges of sexual assault and two charges of rape, 9 News reports.

In the early hours of September 19, 2020, he touched her, undressed her and raped her, the court heard.

He filmed himself assaulting her again that night as she slept, and again on October 17, 2020.

The woman said she was disgusted to find that someone she trusted had betrayed her to such an extent.

She said she felt violated and ashamed.

“I have no idea how I am supposed to trust anyone in an intimate relationship again in future,” she said.

The woman also said she was devastated to lose her relationship with her attacker’s children.

She said she had come to think of her partner’s family as her own.

The man appeared in court via a video link from his lawyer’s office.

They described him as decent, kind and fundamentally good, his lawyer said.

The lawyer said the man was suffering from anxiety about the impact jail time would have on his two daughters and wider family.

A psychologist found he “had an unreasonable apprehension of what consent was and what it wasn’t at the time of offending”.

The man will sentenced at a later date as a serious sexual offender. 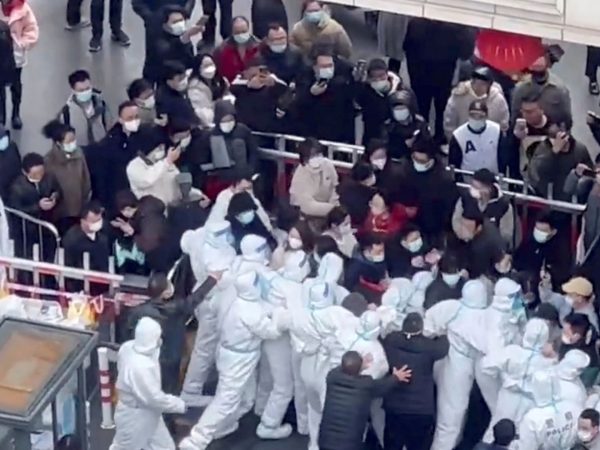