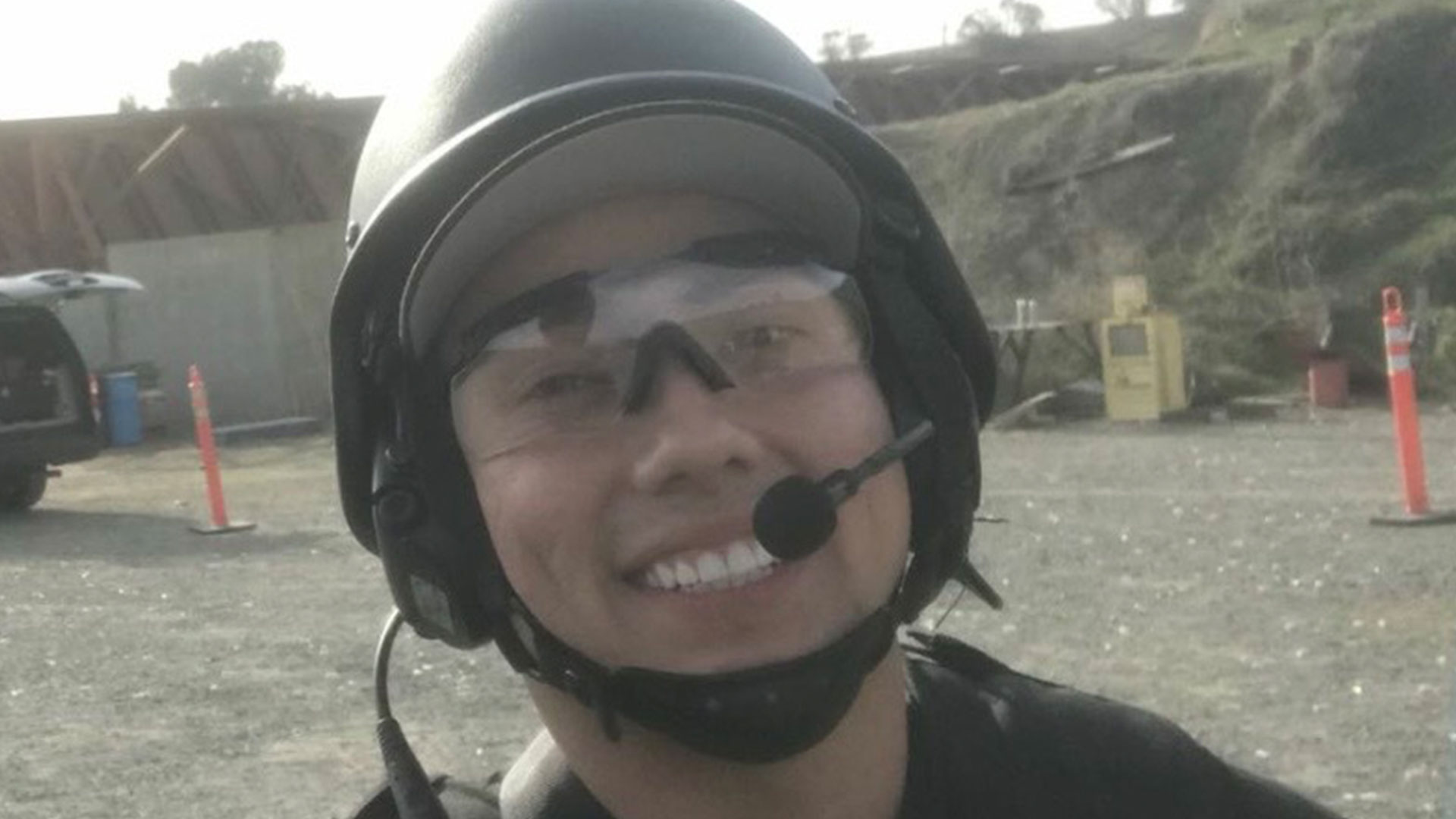 DUBBED the “real life Bruce Wayne”, a former California police officer has managed to quit his job and become a multi-millionaire through his side hustle.

Paul Alex worked as a detective in San Francisco’s Bay Area for seven years, where he spent each day investigating murders and tracking down criminals.

“I spent years working crazy hours; chasing killers, rapists, and drug dealers and being shot at,” he said.

Paul traded his high-speed lifestyle as a detective for his side hustle -an ATM business – which has rewarded him with a million-dollar-salary, Porsche and a huge Instagram following.

Using money he saved from working overtime in the police department, Paul decided to invest into six ATM machines, where he made a commission on each transaction.

By placing his ATMs strategically in areas with high foot traffic, Paul was able to afford his dream car, which he parked outside of the police station.

“The guys couldn’t believe it. Commanders who had been on the force for 20 years were like ‘there is no way you can afford that!”

Shortly after his investment into ATMS, Paul was able to move into one of the richest neighbourhoods in the Bay Area.

Paul quit the police force in early 2021, and now owns 30 ATMs along with a network of clients who boast an additional 1,400 ATMs.

His company now turns over almost £7million a year, which he credits his success to his training as a police officer:

“Being a detective taught me to be level-headed, neutral, even amid controlled chaos, because ultimately that’s what it was every day,” he said.

Paul is now planning to diversify and expand his company with Crypto ATMs.

The ability to speak to the public makes a businessperson very successful, Paul said, and others have also been successful with their side hustles.

A 37-year-old mum of two in Chesire began an eco-friendly stationery business in 2019 to make some cash to support her family.

Ana Cantu’s business grew exponentially, and she now turns over more than £500,000 a year.

Cantu agrees with Paul: investment is everything in a new side hustle.

“Be bold – businesses will not grow without investment, if you believe in your idea, trust yourself and take a leap of faith, then put all your profits back into growth,” she said.

He advised all those beginning new jobs to keep going:

“If you are passionate about something, then you have to stick with it. It’s a lot of graft, and you have to be prepared to put the work in,” he said.

Paul can now afford to travel the world, where he speaks about his successful business[/caption]