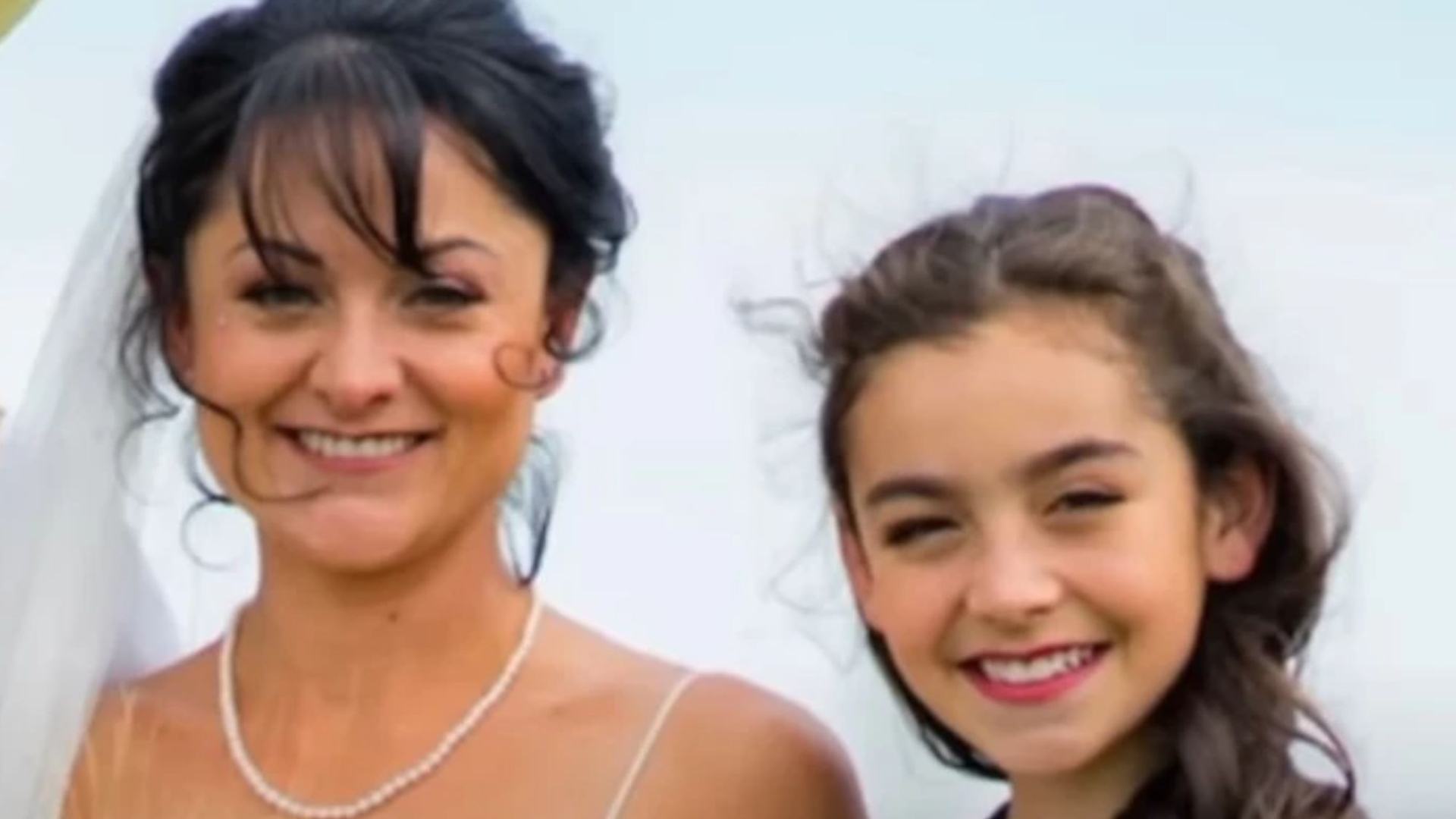 A PARAMEDIC who battled in vain to save a teenage crash victim was horrified to later find out it was her own daughter.

Montana Erickson, 17, was so severely injured in the smash in Alberta, Canada, that her mum did not recognise her as she spent more than 20 minutes trying to keep her alive.

Montana and a friend were travelling along a highway when they lost control of the vehicle on an icy road and were hit by an oncoming truck.

Her mum Jayme Erickson, a paramedic, was called to the scene with a colleague.

They found one of the teenagers, Montana, trapped in the car, and Ms Erickson spent more than 20 minutes with her trying to keep her airway clear as firefighters fought to extract her.

Montana was then airlifted to hospital, where she died days later.

Ms Erickson said he “worst nightmare as a paramedic” then came true when minutes after she arrived home a police officer turned up to reveal her daughter had been in the crash.

She wrote on Facebook: “The critically injured patient I had just attended to was my own flesh and blood.

“My only child. My mini-me. My daughter, Montana.”

Ms Erickson then rushed to the hospital, and found it was who she had been treating at the scene of the accident.

Richard Reed, a fellow paramedic, told reporters: “On entering the room, to her horror, she found the girl who she had sat with in the back of the crumbled vehicle, keeping alive was Jayme’s own daughter.

“Jayme unknowingly was keeping her own daughter alive.”

Ms Erickson said she has been left “broken” by her daughter’s death.

She added: “I cannot help but he angry for the short amount of time I was given with her.

“Although I am thankful for the 17 years I had with her, I am shattered and left wondering.

“I love you more than anything in this world. I am shattered.”

It is understood the driver of the car suffered minor injuries and was hospitalised.

An investigation into the crash is ongoing, 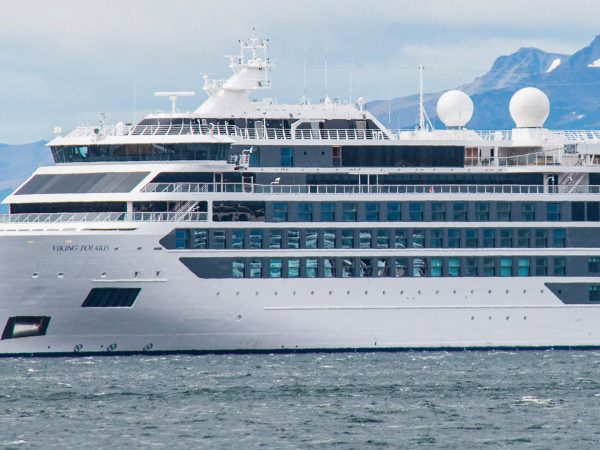