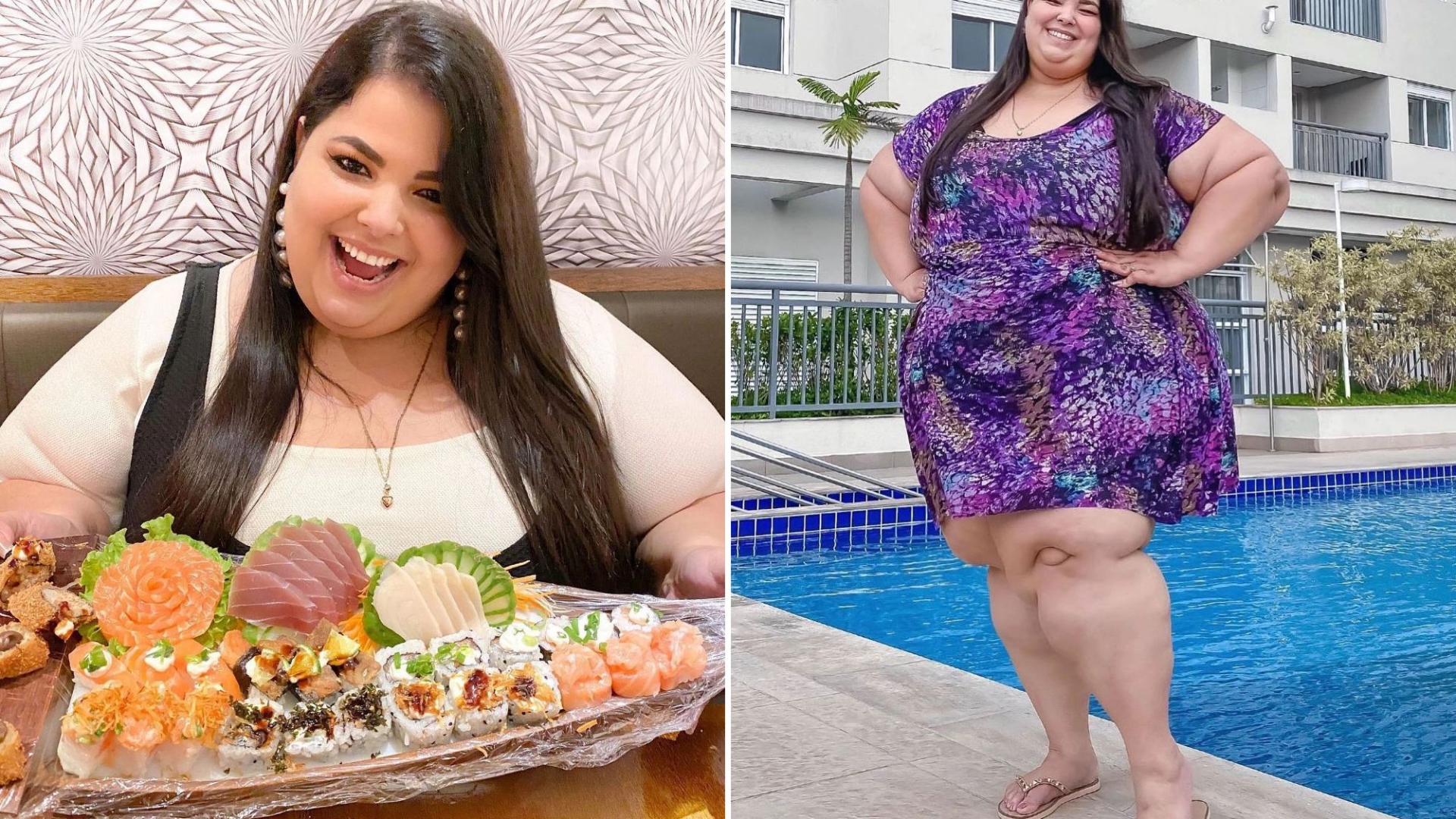 A PLUS-size model claimed she was banned from boarding a flight because she was too fat for her seat.

Influencer Juliana Nehme, 38, said she was then told to buy a £2,480 first-class ticket which has larger seats so she could fit.

She ended up staying in Beirut Airport, Lebanon with her mum, while her sister and nephew caught the Qatar Airlines flight to Doha, Qatar.

It meant she also missed the onward connection flight from Doha to her home in San Paulo, Brazil.

Nehme, who had been holidaying with family, vented online: “They are denying my right to travel. I’m desperate. Help me. They don’t want me to board because I’m fat.

“I need to buy a business ticket. I don’t have this money. I don’t know what to do. There is only 30 minutes until the airplane takes off.

“What a shame for a company like Qatar to allow this type of discrimination against people! I’m fat, but I’m just like everyone else!”

But Qatar Airlines insisted she was originally denied boarding because a relative she was travelling with failed to provide the required Covid test documentation to board the connecting flight to Doha.

Nehme also became aggressive to check-in staff, it was claimed.

The airline added passengers who “impede upon the space of a fellow traveller and cannot secure their seatbelt or lower their armrests may be required to purchase an additional seat both as a safety precaution and for the comfort and safety of all passengers”.

And it insisted that this is in line with industry practice and most other airlines.

A spokesman told MailOnline: “The passenger in question at Beirut Airport was initially extremely rude and aggressive to check-in staff staff when one of her travelling party did not produce required PCR documentation for entry to Brazil,’ an airline spokesman said.

“As a result, airport security was requested to intervene as staff and passengers were extremely concerned with her behaviour.”

Juliana was not refunded for her £830 ticket. It is understood she managed to book onto another flight tonight.

She had travelled out to Lebanon originally with AirFrance, and said there were no problems with that journey. 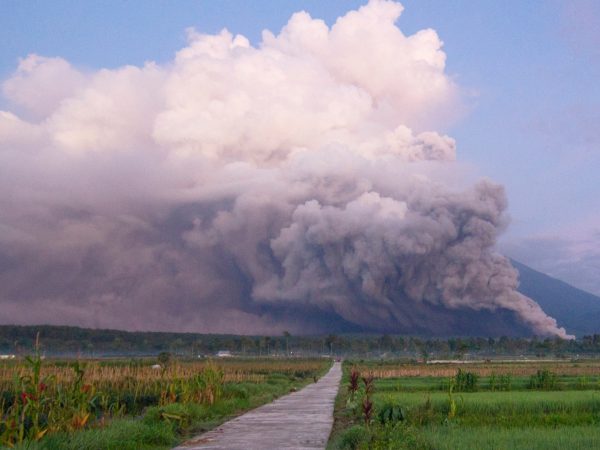