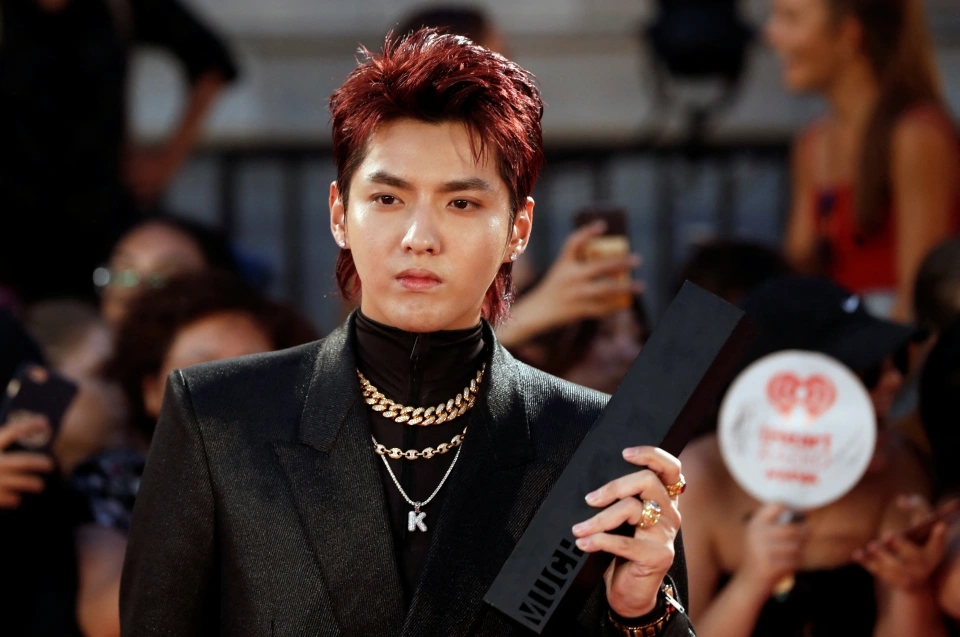 FOMRER K-pop star, Kris Wu has been sentenced to 13 years in prison for raping three women including a 17-year-old.

The singer, 32, was part of the K-pop boyband EXO but left the group in 2014 to go solo, was arrested in after disturbing comments emerged online.

Kris Wu, 32, was sentenced to 11 years and six months for rape and one year and ten months for gathering people to commit adultery. From November to December 2020, he was found to have raped three woman at his home.[/caption]

19-year-old student Du Meizhu, accused Wu last year of date-raping her when she was 17.[/caption]

Du Meizhu, a 19-year-old student came forward last year and accused Wu of date-raping her when she was just 17 and he denied the accusation.

The Chinese court said that a combined 13-year sentence was agreed on, and Wu would be immediately deported after serving his sentence.

The 32-year-old, whose full name is Wu Wifan, was ‘criminally detained’ in August 2021 while police carried out an investigation in response to the comments online that he had ‘repeatedly lured young women to have sexual relations’, according to a police statement released at that time.

Meizhu said that seven other women had contacted her to say Wu seduced them with promises of jobs and opportunities, some being under the age of 18. 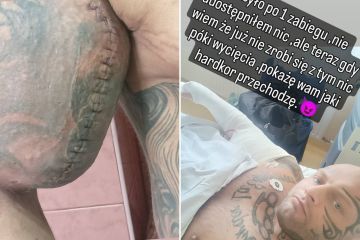 She published her accusations on social media and later in an interview with Chinese internet portal NetEase.

A day after the interview aired, at least 10 brands including Louis Vuitton and Porsche broke off endorsement and other deals with the ex superstar.

‘If there were this kind of thing, please everyone relax, I would put myself in jail!’, he added.

According to Beijing’s Chaoyang District Court, Wu was sentenced to 11 years and six months for a 2020 rape and 1 year and 10 months for gathering a crowd to engage in sexual activity with two women he and others had allegedly gotten drunk in 2018.

The court said the three victims in the rape cases had also been drunk and were unable to give their consent.

The Chinese-Canadian singer who grew up in Guangzhou, China, and in Vancouver, British Columbia, was also hit with a fine of 600 million yuan (£69.3 million) by the Beijing Municipal Tax Service for evading taxes.

Wu had massively underreported his earnings from performances, advertisements and other sources of income.

Xinhua News Agency also reported that the ex-pop-star had used a fake business to convert the nature of his income and falsely declare it.

A Canadian diplomat was present in court to hear the sentencing, but the June trial of the former member of the South Korean group EXO was closed to the public to protect the victims privacy.

Meizhu released a statement in July 2021 which she ended by saying, “Living like this is so tiring… but I’m accepting all the cyberbullying and standing up to be the voice for all the underaged girls who were lied to.

“Don’t ever believe those lies again but don’t blame yourselves either.

“I hope everyone can open their eyes and see the truth, instead of falling for the fake perfect image”.

Kris Wu attended a fundraiser in New York in 2018 alongside Vogue’s Anna Wintour.[/caption]