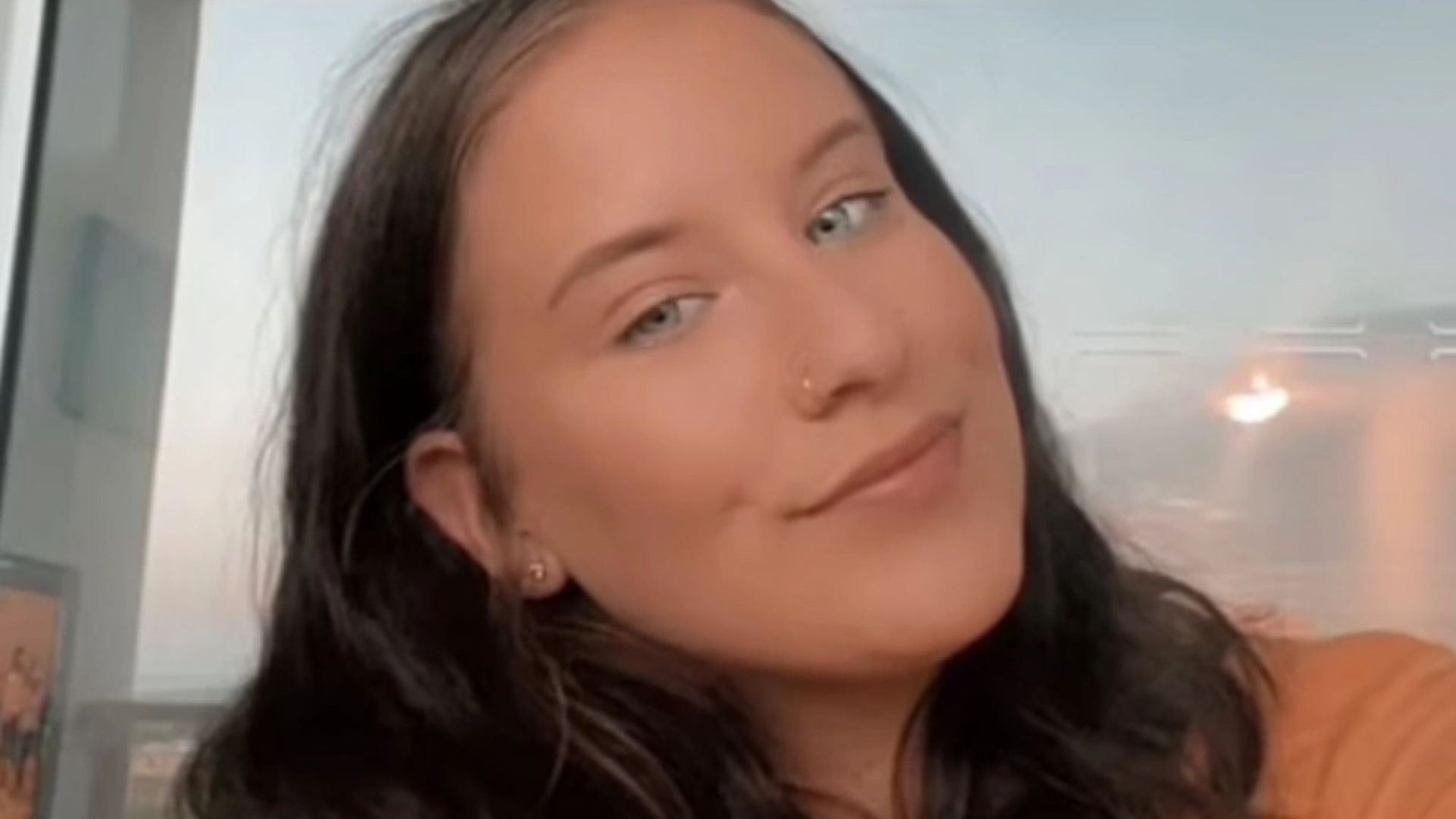 THE body of a missing teenager has been found six weeks after she shared a haunting last video and vanished without a trace.

Tea Wright-Finger, 19, disappeared after she was dropped off by a pal in a small outback town in Australia on October 16.

Authorities launched a huge search operation in the hope of locating Tea, using helicopters, off-road buggies and local experts to help navigate through the remote area.

The search of Richmond, Queensland was wound down after no trace of Tea was found after nine days.

But on Thursday morning, a helicopter spotted a stolen blue Toyota Prado linked to her disappearance.

Queensland Police said: “Police have spoken to Tea’s family, and we extend our deep condolences to her family and loved ones.”

Her death is not being treated as suspicious.

A close pal had dropped the 19-year-old off near where the car was parked.

In a cruel twist of fate, less than two weeks before she went missing Tea posted a chilling video declaring her love of the rural outback she vanished in.

She captioned a selfie, “I don’t feel so good, I want to go home,” before adding a series of snaps of her enjoying the outdoors explaining it was where she felt at “home”.

In another TikTok video posted on her 19th birthday, she told her followers “it’s okay to feel lost sometimes”.

“Always take risks in life, you never know when it’s going to end,” she said in the clip.

“You always have to work hard to get what you want, no one is going to hand it to you.

“If people want you in their life, they will make time for you.”

Heartbroken pals have paid tribute to the teenager on her TikTok page.

Another wrote: “I prayed everyday you would let someone know you’re okay and resurface. Rest In Peace Tea.”

Video shows officers landing a helicopter and approaching the car before a gloved hand opens the passenger side front door to reveal an open glove box with a pink container inside.

The Toyota was reported stolen from Proserpine 700km away on October 14 – two days before Tea disappeared.

Cops had previously probed the possibility that she may have travelled to the Northern Territory, where she had worked previously as a farmhand.

Last month, police released CCTV footage of Tea at a petrol station in Richmond moments before she disappeared.

The clip shows her wearing a light pink and purple dress and a pair of sandals before she paid for a bottle of juice.

Video shows officers landing a helicopter and approaching the car[/caption]