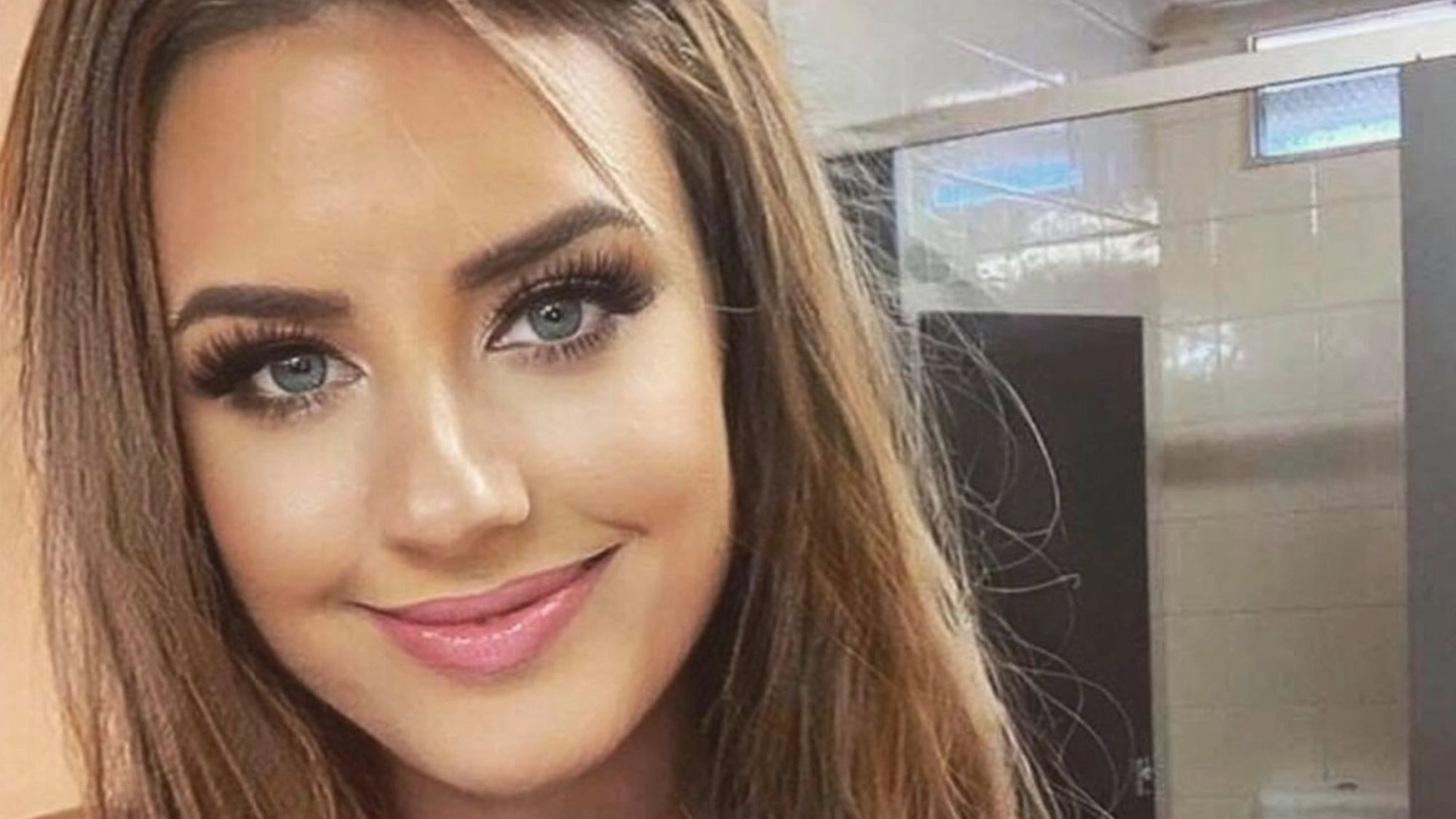 THE family of a rollercoaster victim who was left in a coma after hit by a ride have shared a heartbreaking update on her condition.

Shylah Rodden, 26, has been in critical condition since the horror at the Royal Melbourne Show in Australia on September 25.

The Rebel Coaster hit Shyla at 43mph and dragged her 30ft up the tracks in front of terrified crowds.

She was left with “horrific” injuries including brain damage and multiple fractures and was placed in a coma in intensive care.

Now more than months on, The Royal Melbourne Hospital was able to finally deliver the good news that Shylah is in a “stable condition”.

Her family also said she has finally woken up from her coma – but stressed to News.com.au that she was not yet “out of the woods”.

Teen, 18, plunges to his death while posing for selfie on mountain

The young Aussie’s condition was downgraded from “critical” to “serious” on October 11, allowing her family a small respite of hope for her recovery.

She had been in a coma since the day of the crash until now.

Her father, describing her condition at the time, said: “The injuries are horrific. Horrific. She’s brain-damaged. It’s pelvic, her arms, legs, back, neck – there’s hardly a thing that’s not broken.”

“Even the doctors have said they haven’t seen anything as bad as this for a long time,” Alan Rodden added.

Most read in World News

Trolls blamed Shyla for the accident after the police and the show’s organisers alleged she had been trying to retrieve her dropped phone under the tracks.

Her sister, Caisha, was devastated by the rumours.

She told the Daily Mail: “It’s sad and disgusting to see the false stories and cover up when my sister is fighting for her life.”

“Definitely misinformation regarding the accident, which is really sad and causing more distress for our family,” she added.

The keyboard warriors also dragged up incidents in Shylah’s painful past as it emerged she was involved in three other freak accidents.

She was involved in a serious car crash in 2019 and another in 2021 which left her in a wheelchair and learning to walk again.

And the family suffered more heartbreak when her brother died a few months before the coaster crash.

After September’s horror, the CEO of the Melbourne Royal Shows Brad Jenkins stated it was a “tragic accident that shouldn’t have happened”.

He also said it was an “accident, not a malfunction of a ride,” and that the rides were safe for public use.

The family had been deeply hurt that the ride was re-opened only two days after it had struck Shylah.

The Chair of the Australian Institute for Health and Safety, Naomi Kemp, also told News.com.au that neither Shylah nor the ride operators should be blamed for the event.

Instead, she stressed the focus should be on the safety of the ride itself and barriers and fencing around to secure the ride.

Aki Munir, the family’s lawyer, said in October that Shylah’s parents are considering whether to pursue legal action against the show and its operators for negligence.

Shylah has woken up after two months in a coma, her family said[/caption]