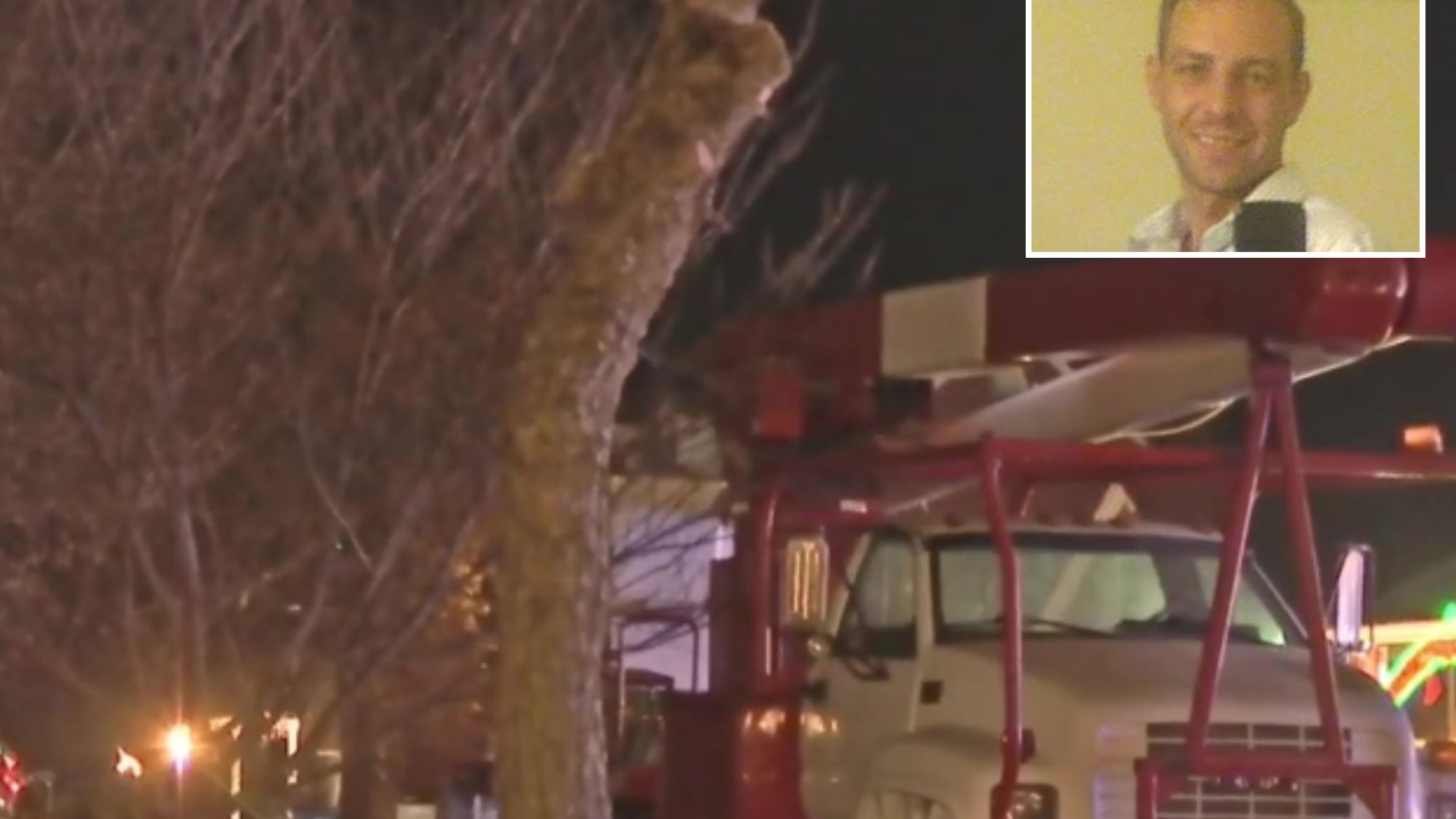 A TREE surgeon died in a horror fall into a woodchipper after allegedly becoming tangled in Christmas lights.

Joseph ‘Joey’ Wesley Manire, 46, was trimming trees in Owensboro, Kentucky, when he became tangled in the festive decor and fell into the chipping machine, police said.

The contractor suffered traumatic injuries, and first responders pronounced him dead at the scene.

The tragedy happened next to the Owensboro Christmas Lights, a popular Christmas light display in the small town.

A local family began the tradition 25 years ago, and the light display features “over-the-top” Christmas décor that attracts hundreds of visitors.

“You left behind a river of tears this morning and that river will grow into an ocean as the news reaches others,” the tribute read.

“God don’t make men like you anymore. I’m thankful to have had a good ole’ country boy like you in my life as a friend,” he said.

The organisers of the Christmas display posted on Facebook Monday urging visitors to avoid visiting the display.

“There has been an accident concerning a landscaping business across the street from our display.

“Local authorities have our neighbourhood blocked off at the moment,” they said.

“Please plan to visit the display a different night.”

The Christmas lights remained on to “help light the area” for first responders.

Authorities said the incident is under investigation, but they said there was no foul play suspected.

Earlier this year, an arborist in Canada was killed by a woodchipper while trimming trees outside of Oshawa.

A neighbour had been recording the tree removal process on his phone when tragedy struck.

“I saw his feet leave the ground. It was that quick,” a neighbour told The Vancouver Sun.

There were 113 wood chipper-related deaths from 1982 to 2016, according to a 2018 study published in the National Library of Medicine.

Authorities were called to the scene around 5pm Monday evening[/caption]

Manire was married to his wife Lisa, and is thought to have left behind children as well[/caption]