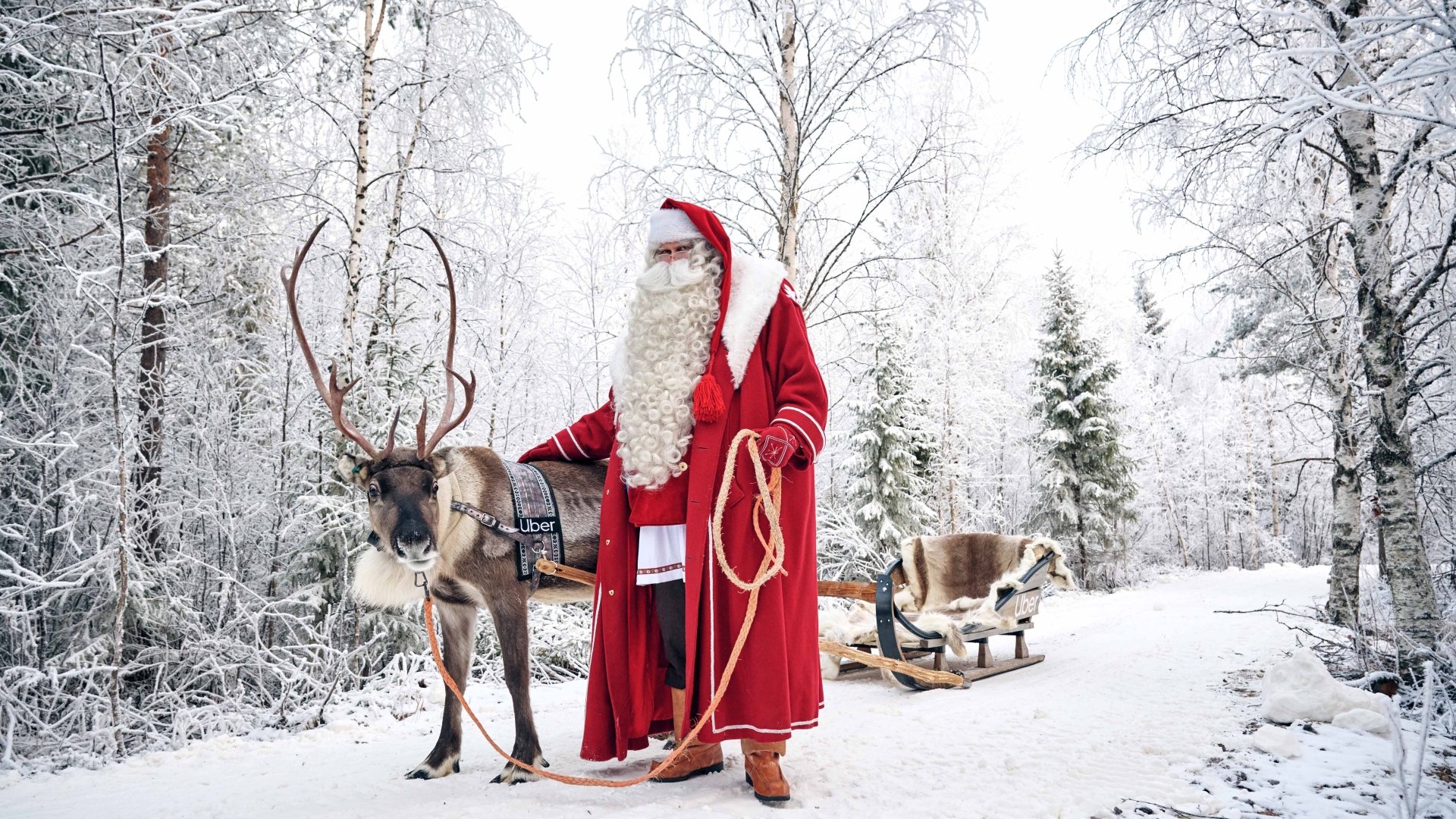 EVERYONE is feeling the pinch this Christmas.

So much so that even Rudolph has stepped up and got himself a second job.

Ahead of their annual dash around the globe, Santa’s reindeer are trying their hand at being Uber drivers.

For one week only, guests of the stunning Apukka Resort just outside of Rovaniemi,  Lapland and nearby visitors and locals can use the app to order an Uber Sleigh.

While the big man himself isn’t available on demand due to prior work commitments he’s unable to get out of, one of his picture perfect furry friends will appear to whisk you on a magical round trip through the snow-covered countryside.

In keeping with December being the time of giving, the rides are completely free as part of Uber’s vision to help customers Go Anywhere. 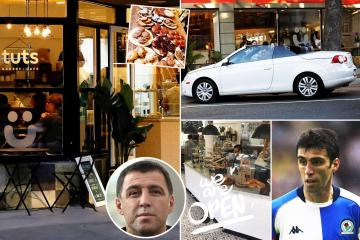 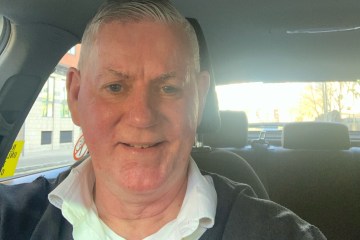 I was lucky enough to fly out to see them in action – and check that I’m not on the Naughty List of course.

The hour-long Uber Sleigh takes you through a Narnia-like forest before opening up onto a giant frozen lake.

While I wasn’t able to ask my four-legged Uber driver if I should borrow his charger for the trip or put on my favourite pop bangers like I usually end up doing, he was able to offer me something far better. Pure magic.

Layered up to the max I was whisked through the snow-covered Finnish Countryside before stopping off for a traditional hot berry juice around an open log fire. 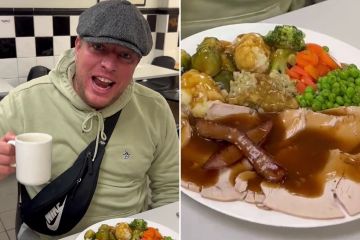 Rudolph’s new venture comes as Visit Rovaniemi tourism board are braced for tourism to see Father Christmas to rise by 46% this year.

Sanna Kärkkäinen, CEO of Visit Rovaniemi, said “We’re so excited to see the return of tourists from all over the world this winter, following the easing of travel restrictions post-pandemic. Those visiting this year are in for a special treat as Uber offers its limited edition run of special sleigh rides at Apukka Resort, Rovaniemi.”