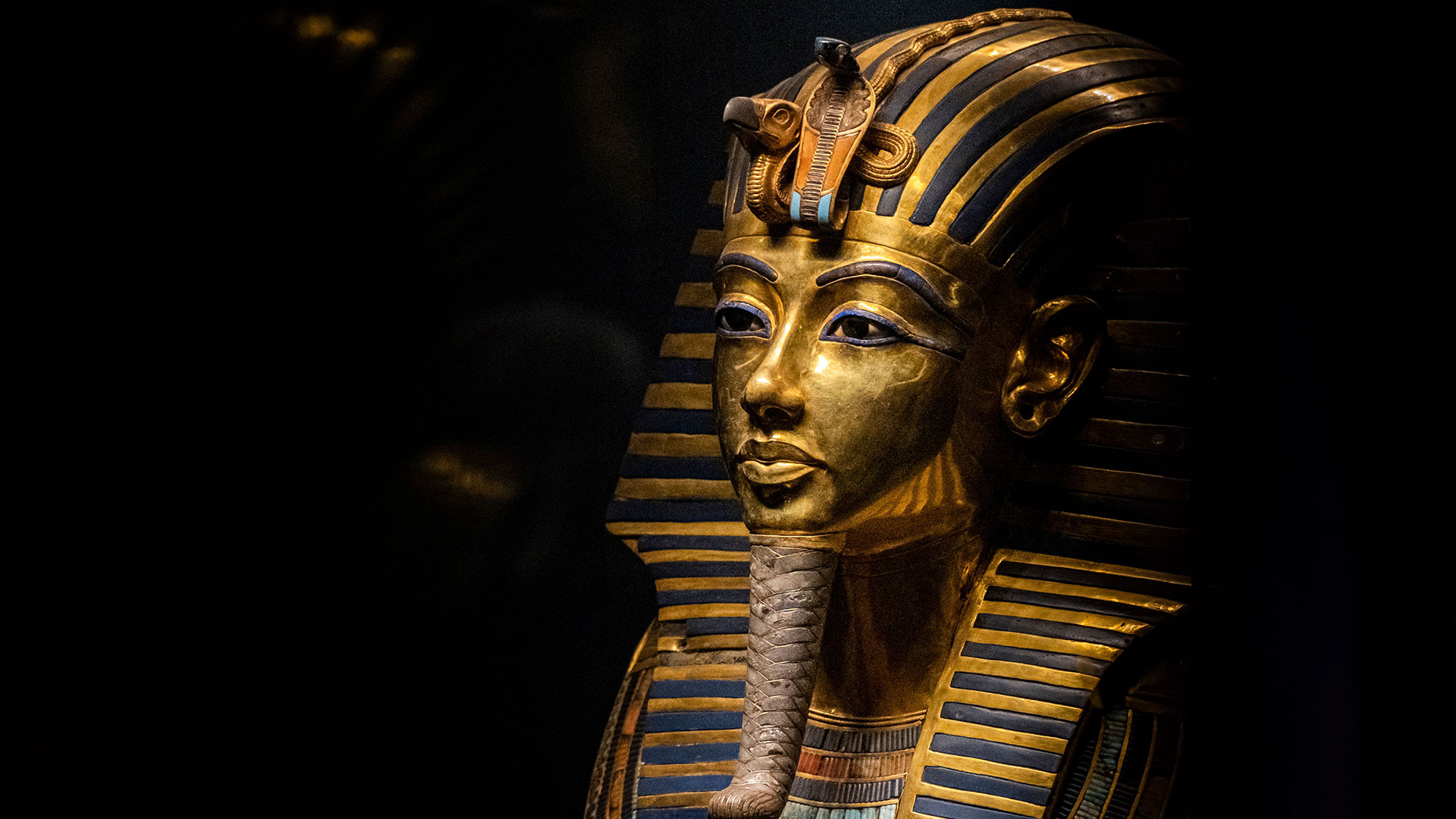 ANCIENT Egypt enjoys a rich history with pharaohs ruling the country for centuries.

One of the most famous pharaohs was Tutankhamun, represented by his iconic mask, after his tomb was discovered a century ago.

Tutankhamun was an Egyptian pharaoh who ruled from 1332-1323 BC.

He was just nine years old when he took the throne, and ruled for approximately ten years, presumably aided by powerful advisers or priests.

During his reign he restored the supremacy of the Egyptian god Amun, after worshipping the deity was banned during his father’s reign.

To honour his preferred god the pharaoh changed his name from Tutankhaten to Tutankhamun, which means Living Image of Amun.

And he moved Egypt’s capital to Thebes, modern Luxor, the location of Amun’s major cult.

When he became king he married his half-sister Ankhesenpaaten, and they had two stillborn daughters.

How did Tutankhamun die?

Study of Tutankhamun’s mummy revealed he was slight, and around 5ft 11 inches tall.

His body also displayed the first known proof of the disease malaria.

The cause of Tutankhamun’s death has been the source of great debate, with no records of his final days.

Some argue that the pharaoh was assassinated, with evidence in his tomb suggesting that he was buried in a hurry.

There was a popular theory that the King was murdered and died with a head injury more than 3,300 years ago.

However, the National Geographic confirmed that a CT scan of Tutankhamun’s mummy proved that this theory was wrong.

It is more commonly thought his death was accidental or caused by natural disease.

Scientists suggested that a wound in his thigh could have become infected and took his life.

Where is Tutankhamun buried in Egypt?

Tutankhamun is buried in The Valley of the Kings in Egypt, situated by the River Nile opposite Luxor.

It is currently known to house 63 tombs and chambers of varying sizes, and was used as the final resting place for pharaohs and other ancient bigwigs for almost 500 years.

One of the most famous archaeological sites in the world, the valley has been the subject of many excavations, and houses a modern tourist centre.

King Tut’s tomb (categorised KV 62) is unusually small considering his status, which hints at an unexpected death before a grander final resting place could be completed.

When did Howard Carter discover King Tut’s tomb – and is it cursed?

In 1915, the English archaeologist Howard Carter was given the mission of finding and excavating Tutankhamun’s tomb.

He eventually found the site of the pharaoh’s remains in November 1922, but it took another three months before the archaeologist finally found the sarcophagus itself.

King Tut’s tomb was considered the best preserved of all found in The Valley of Kings, and made front pages around the world.

MOST READ IN NEWS

The discovery ignited modern fascination with ancient Egypt, with his mask remaining the popular symbol of the great civilisation.

But there was a dark side to the story – following the unearthing of Tutankhamun’s remains, various figures connected with the expedition died in mysterious circumstances.

These included Lord Canarvon, the financial backer of the excavation team, who died from an infected mosquito bite.

Sir Archibald Douglas-Reid, who X-rayed the pharaoh’s remains, was killed by a mystery illness.

Carter himself died in 1939 from Hodgkin’s Disease aged 64.