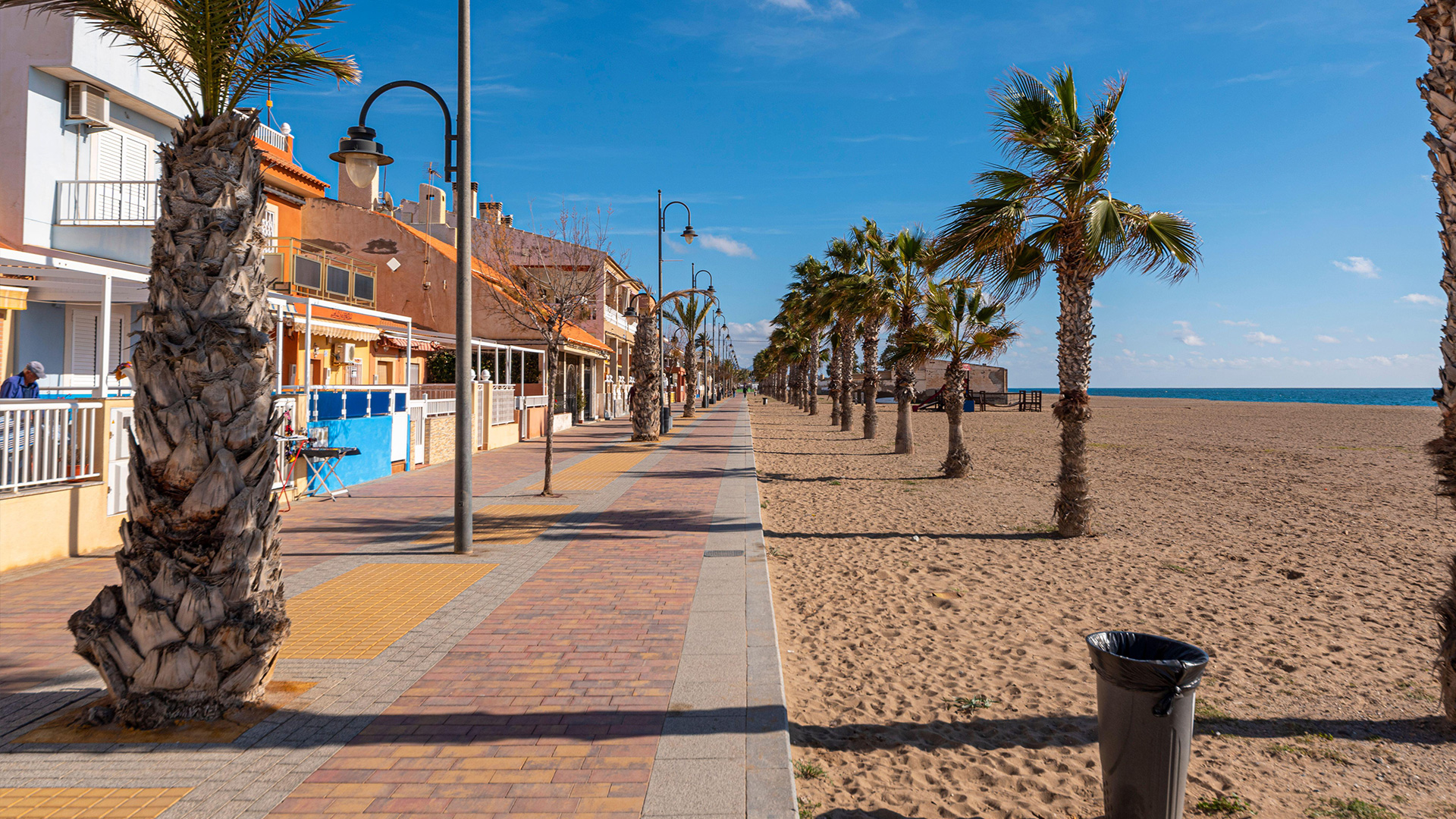 SPANISH police have arrested a 69-year-old British man on suspicion of murdering his 52-year-old wife.

A British woman was found dead with a blow to her head, as police arrested her husband in their resort residence in Murica, Spain.

The British couple had a vacation home nearby Costa Calida[/caption]

The unnamed expat had been reported to the police for a domestic violence instance in 2007.

The suspect is expected to appear before a judge in the town of Totana later today or tomorrow, and will remain in custody as officers investigate.

Last month an 80-year-old British man was arrested over the violent death of his wife at their flat in the Costa del Sol resort of Torremolinos.

A judge sent David Cadwallader, 80, to a psychiatric unit while the investigation of his wife’s death is ongoing.