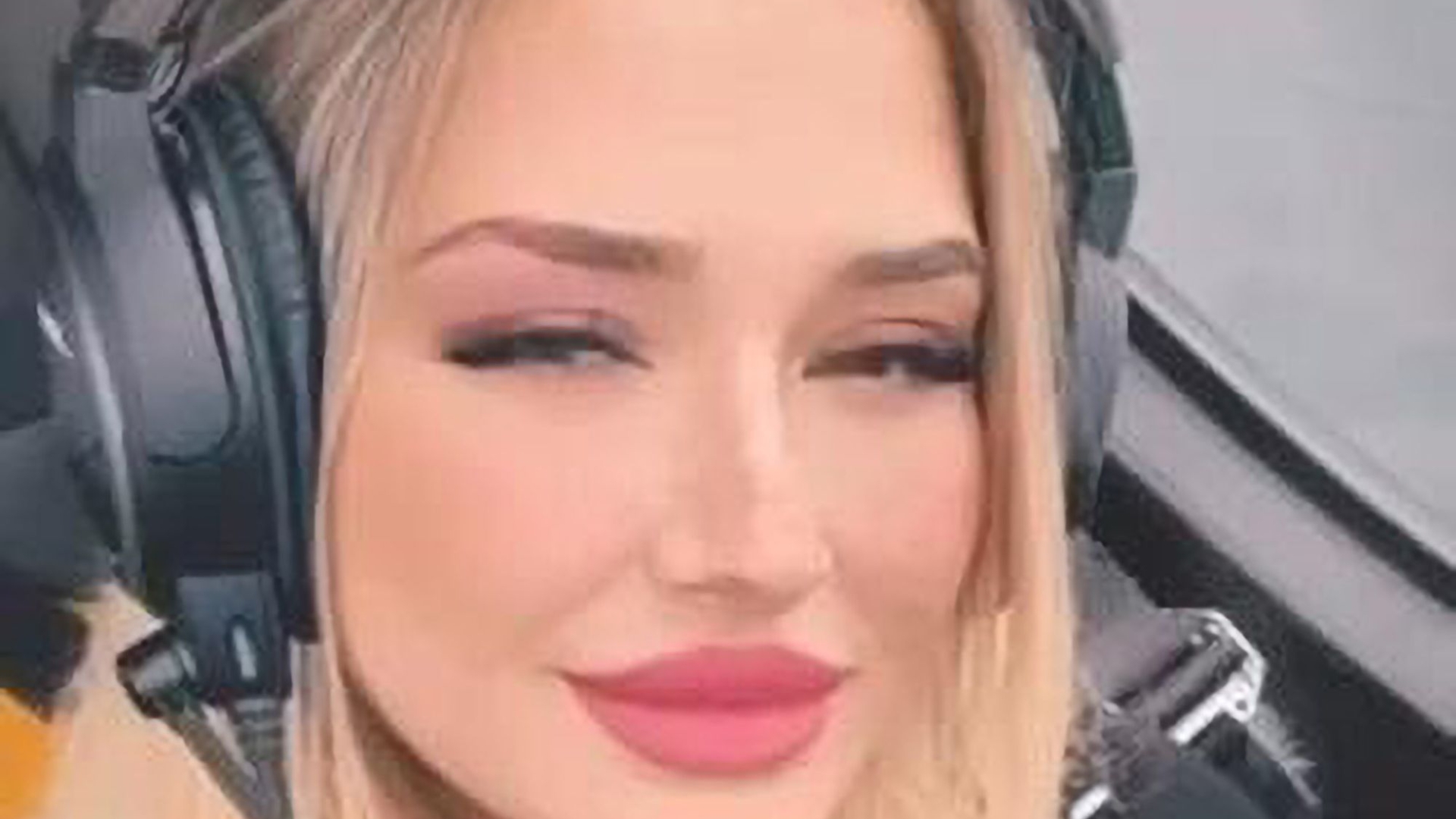 CHILLING video shows the moment a plane crashes into a high voltage powerline during a pleasure fight.

The haunting last words of beautician Burcu Saglam are also heard as the 22-year-old filmed herself in the cockpit of the aircraft.

The two-sear plane was incinerated when it struck the high voltage cable and crashed to the ground in a fireball in Turkey.

Just moments before the plane crashed, she had written “Byee” in a final online post.

Burcu and pilot Hakan Koksal, 54, had taken off from Pamukova, Sakarya Province, at 3.13pm on Thursday, 1st December.

Footage shows the plane taxiing on the runway moments before take-off.

But at 3.32pm, when it was flying at an altitude of around 4000ft communication was suddenly lost.

The charred wreckage of the aircraft was soon found on empty ground in Osmangazi, Bursa Province

Workers at a nearby natural gas plant informed authorities about an object plunging from the sky.

Search and rescue teams were dispatched to the scene, where they found the bodies of Burcu and Hakan, who was president of a flying club.

One is believed to have died when the plane caught fire after its wing hit the high-voltage overhead power line at the Ovaakca Natural Gas Cycle Power Plant.

The other is believed to have been ejected from the aircraft to their death, said Bursa Mayor Alinur Aktas.

What caused the plane to fly into the 380,000-volt line is currently under investigation.

Local media reported that Burcu had told her parents that morning that she was leaving home in search of a job.

They were unaware she had boarded the flight until they were informed of her death by authorities in a phone call.

Burcu and Hakan have since been buried in different cemeteries in Bursa and autopsy reports are yet to be made public.

As well as her grieving parents, Burcu – who had previously run a hair salon with her partner – also leaves behind two older sisters and a brother.