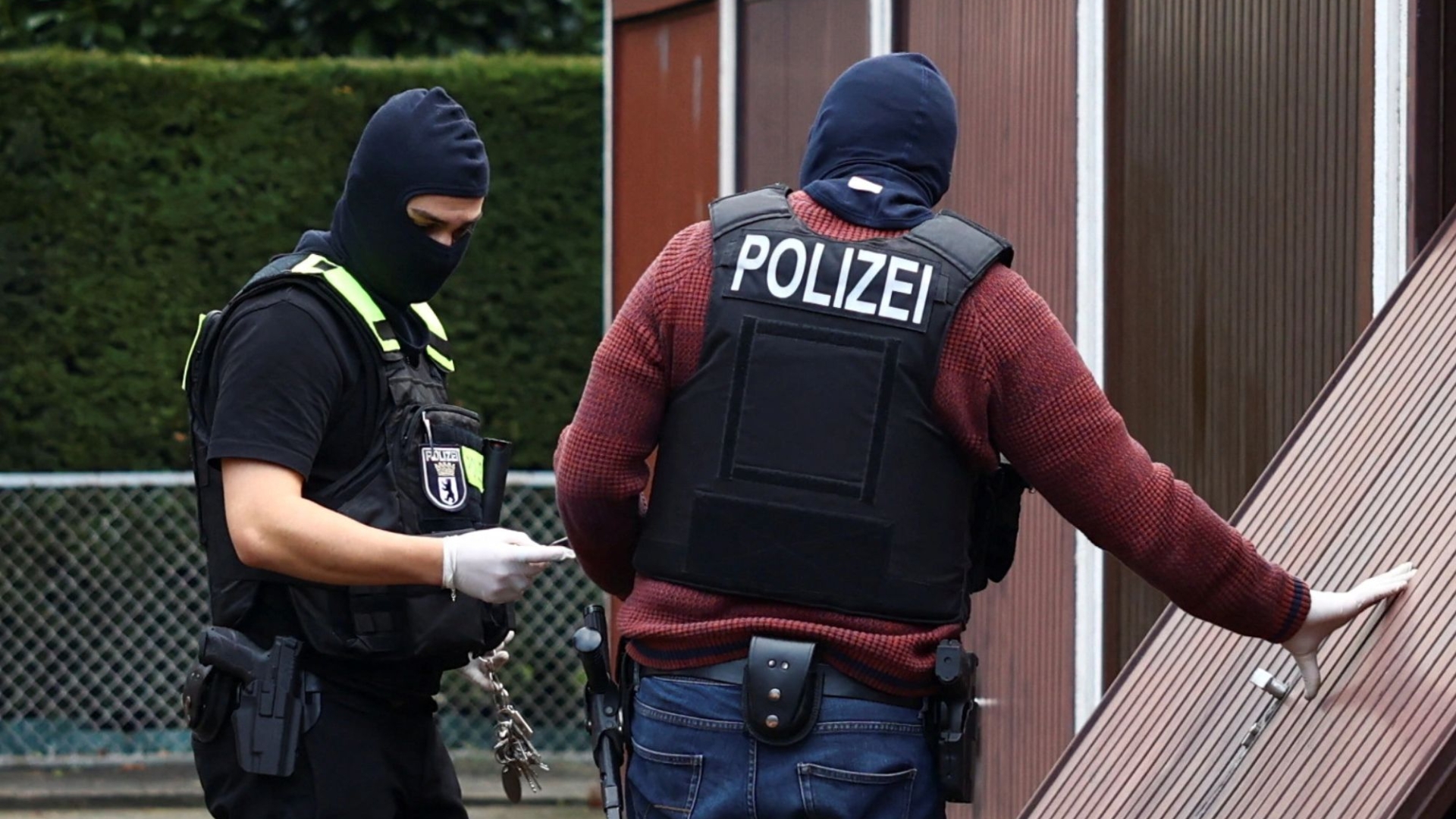 SUSPECTED far-right extremists have been arrested in raids across Germany on suspicion of plotting to overthrow the government.

Some 3,000 officers searched 130 sites across the country in a bid to bust the alleged planned coup – believed to be led by a self-declared prince called Heinrich XIII.

Some members of the so-called Reich Citizens movement reject Germany’s postwar constitution and have called for the government to be toppled.

The group of suspected far-right and former military figures planned to storm the parliament building, the Reichstag, in a bid to seize power, according to local reports.

Prosecutors said 22 German citizens were detained on suspicion of “membership in a terrorist organisation” after sites in 11 of Germany’s 16 states were searched.

Three other people, including a Russian citizen, are suspected of supporting the group, they said.

Tribute to girl, 14, after fatal stabbing ‘by stranger’ on her way to school 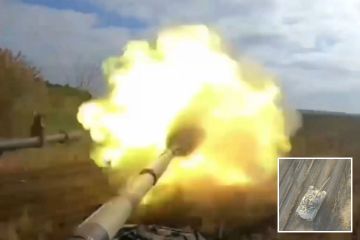 Public broadcaster ZDF reported a former member of the lower house of parliament, the Bundestag, was part of the plot.

The unit has in the past been scrutinised over alleged far-right involvement by some soldiers.

Federal prosecutors declined to confirm or deny that the barracks were searched.


Heartbreaking tributes to girl, 5, who is ninth child to die from Strep A

Prosecutors said those detained are alleged to last year have formed a terrorist organisation with the goal of overturning the existing state order in Germany and replace it with their own form of state, which was already in the course of being founded.

The suspects were aware that their aim could only be achieved by military means and with force, prosecutors said.

They are alleged to have believed in a conglomerate of conspiracy theories consisting of narratives from the so-called Reich Citizens as well as QAnon ideology, according to a statement by prosecutors.

They added that members of the group also believe Germany is ruled by a so-called deep state.

Der Spiegel reported that the former was a well-known 71-year-old member of a minor German noble family, while the latter was a 69-year-old former paratrooper.

Federal prosecutors said Heinrich XIII P R, who the group planned to install as Germany’s new leader, had contacted Russian officials with the aim of negotiating a new order in the country once the German government was overthrown.

He was allegedly assisted in this by a Russian woman, Vitalia B.

According to current investigations, there is no indication however that the persons contacted responded positively to his request, prosecutors said.

A further person detained by police Wednesday was identified by prosecutors as Birgit M W.

Der Spiegel reported that the woman is a judge and former lawmaker with the far-right Alternative for Germany party.

The party, known by its German acronym AfD, has increasingly come under scrutiny by German security services due to its ties with extremists.

Justice Minister Marco Buschmann described the raids as an anti-terrorism operation, adding that the suspects may have planned an armed attack on institutions of the state.

He tweeted: “Since this morning, a major anti-terror operation has been taking place.

“The Federal Public Prosecutor is investigating a suspected terrorist network from the Reich citizen milieu.

“There is a suspicion that an armed attack on constitutional bodies was planned.”

The Sun Online previously exposed how QAnon and other far-right conspiracy theories were surging across Europe – with much of the baseless beliefs taking hold in Germany.

Disinformation experts warned the continent has become a “fertile ground” for the same type of conspiracies that have taken hold in the US after the isolation of Covid.

QAnon – the belief that the world is run by a Satanic cabal at war with Donald Trump – became mixed with the Reich Citizens, or Reichsburgers.

The far-right group claim the pre-World War 2 Reich still exists and deny the authority of the modern state.

The Sun Online uncovered German-language websites linked to the Reich Citizens – which claimed Germany is “still occupied” and there was “no peace” following World War 2.

Die Welt reported tracked a German-language Telegram channel that celebrated the storming of the US Capitol on January 6 as an act “for all of us”.

And a chilling report by the campaign group Get The Trolls Out! (GTTO!) found Germany had the most active far-right chatter online in Europe.