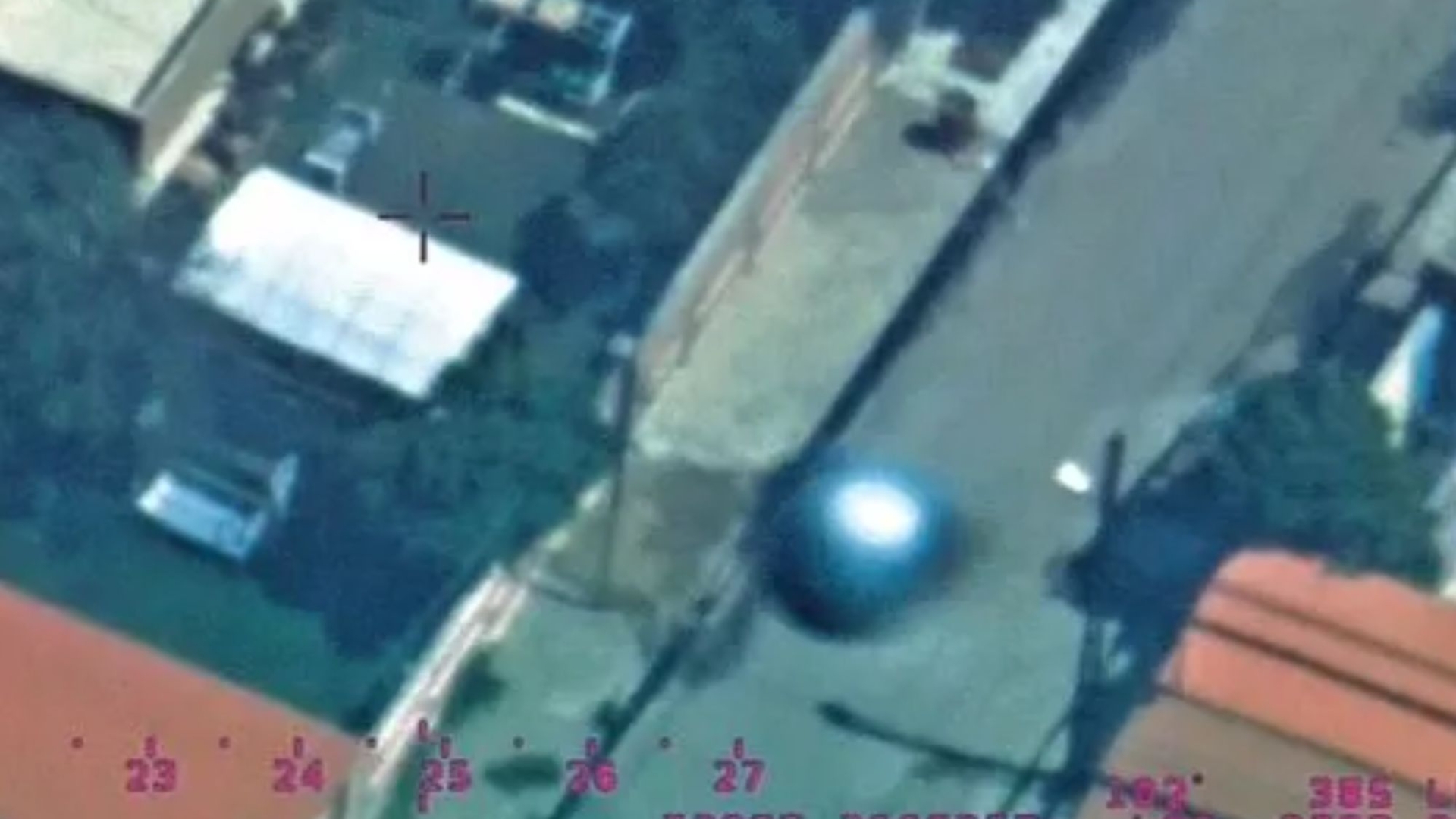 AN incredible image captured by a US spy plane shows a metallic orb UFO flying over Iraq.

The picture was included in a classified briefing video shown to American government agencies and it’s claimed that it’s the first time a UFO has been filmed in an active conflict zone.

The famous Tic Tac videos have reignited interest in UFOs[/caption]

The image was obtained by UFO investigators Jeremy Corbell and George Knapp, who have now posted it on their podcast Weaponized.

They say the image, captured in April 2016, has been designated an Unidentified Anomalous Phenomena, the official term used by the US government for UFOs.

The footage represents an “entirely different scenario” to sightings by US Navy fighter pilots in training areas off the coast of US – the so-called ‘tic tac’ footage, says Corbell.

“For the first time, we are releasing a military filmed image of a UAP over an active conflict zone,” he said.

“UAP pose significant risk to our service men and women, and this case highlights this – and is unfortunately not unique.

“Origin, capability, operator and intent has not been determined in relation to this intelligently controlled UFO over Mosul, Iraq.

“At a minimum UAP pose a fundamental intelligence and combat identification problem that must be addressed.”

The footage is around four seconds long and it shows the UAP “moving with purpose” in a lateral direction from south to north.

Corbell has been behind a string of high profile leaks featuring encounters between UFOs and the US military one which was played at a landmark hearing held by Congress.

“No matter where UFOs are from – it is now openly admitted by our Department of Defense that they are appearing with an increased frequency worldwide,” he said.

He urged the Pentagon’s All-domain Anomaly Resolution Office to dedicate resources to “this enduring mystery on behalf of the American and global public”.

It tells the story of Lazar, who claims to be a former US government physicist who worked with tech from UFOs.

The new footage comes as UFOs and UAP have moved from the realm of conspiracy theories to be regarded as a US national security problem.

Pentagon officials took the unprecedented step in 2010 of release a trio of remarkable videos which showed “encounters” with UFOs.

Perhaps the most striking was a video known as the tic tac for the way the small white object resembled the sweet.

They were about 100 miles out to sea when their F/A – 18 fighters were diverted to check out an aircraft spotted on radar from another ship, the cruiser USS Princeton.

The UFO first appeared at 80,000ft, then hurtled towards the sea, stopping at 20,000 feet and hovering before dropping out of radar.

When Commander Fravor arrived, he saw a white aircraft hovering 50 feet above a disturbance in the ocean.

Describing the UFO, he said: “It had no wings. So you think, ‘okay, it’s a helicopter’, but there’s no rotor wash in the water, there’s no rotors and when helicopters move from side-to-side they’re kind of slow then pick up speed going the other way. 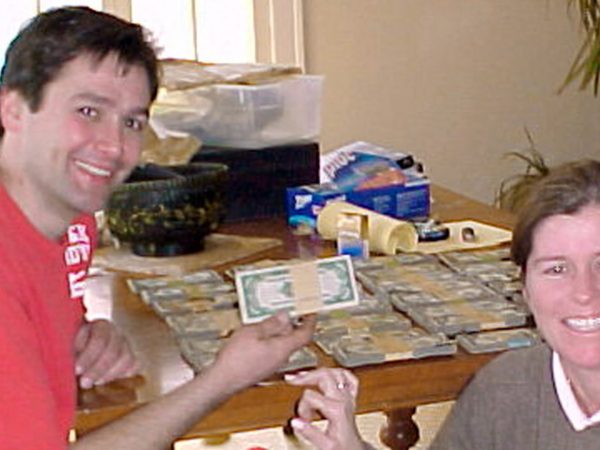