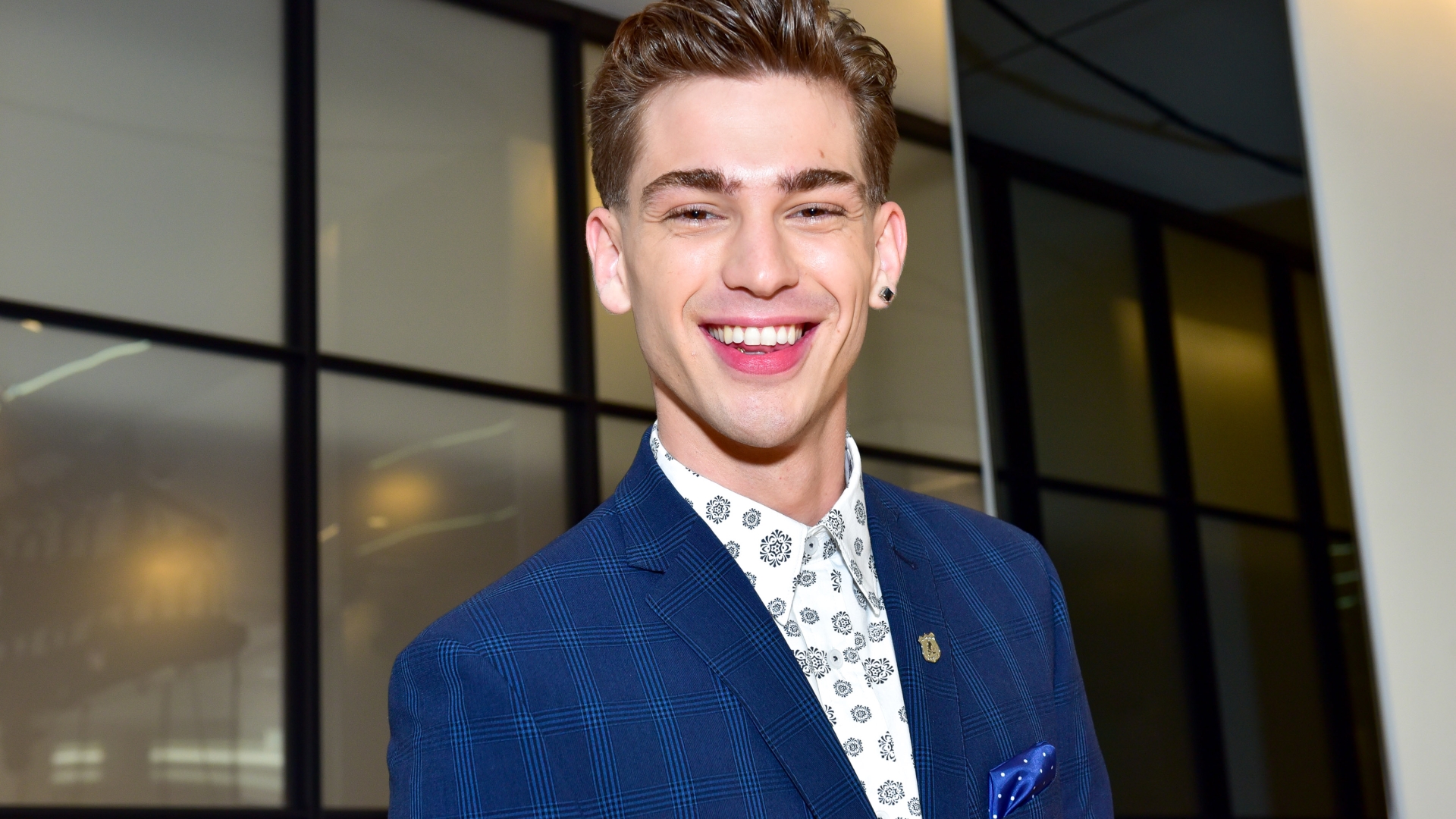 FASHION model Jeremy Ruehlemann has died at the age of just 27.

Well-known designer Christian Siriano paid tribute to the New Jersey native as “one of my muses”.

Tributes have been paid to the ‘most beautiful man’[/caption]

“I have never posted anything like this but to lose a friend who was such a beautiful soul is just really hard,” Siriano captioned the post.

“This is for Jeremy, the most beautiful man that gave so much love to everyone he met no matter what.

“He inspired me and I will love him forever.”

Ruehlemann was from native New Jersey and who worked as a camp counselor, his LinkedIn profile states.

He studied psychology in university before leaving in 2017 for a career in modelling.

His last Instagram post was a behind-the-scenes picture from what appeared to be a photo shoot with Tommy Hilfiger brand with the caption: “Bts with Tommy.”

Andy Hilfiger wrote “so sorry” in the comments after the model’s death followed by an emoji of praying hands.

“It is with great sadness and a heavy heart that I let you all know that Jeremy Ruehlemann has passed away,” he wrote alongside several professional photos of him.

“Jeremy was authentically himself. Salt of the earth. There was just something about him that made you root for him.

“His excitement over a big booking his optimism when something didn’t work out.

“When you spoke to him he listened with his eyes and ears. He truly was and will always be one of a kind. Jeremy you will be missed.”