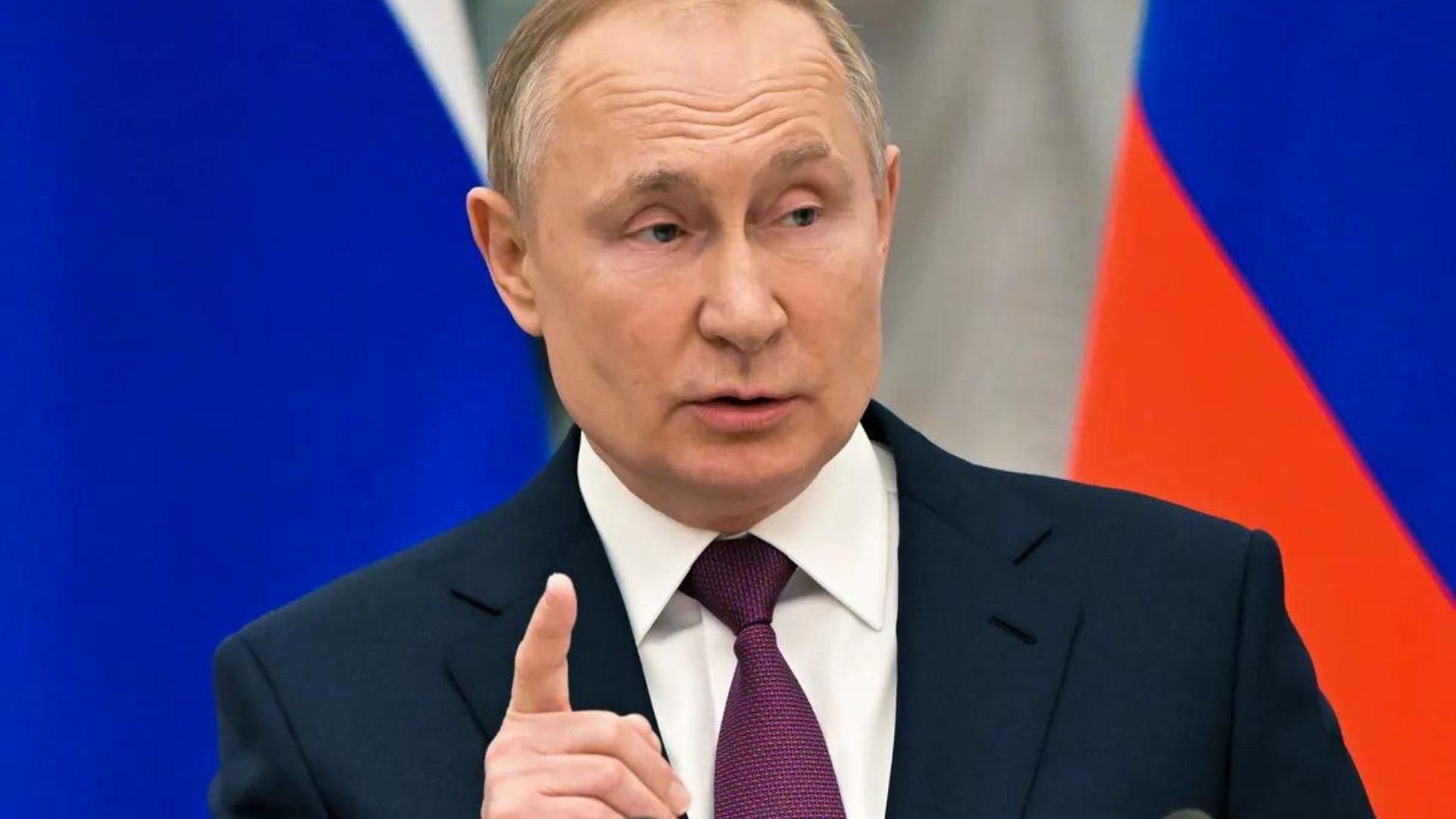 THE Kremlin has sent a thinly veiled warning to the West, branding US plans to supply tanks to Ukraine as “a blatant provocation” against Russia.

America is expected to announce as soon as today that it will send heavy tanks to back the defenders in the Ukraine war – although this was unconfirmed during a news conference yesterday.

And now, Russian ambassador Anatoly Antonov claims it is “obvious” Washington is trying to inflict a “strategic defeat on us”.

Vladimir Putin mouthpiece Antonov wrote on Telegram: “If the United States decides to supply tanks, then justifying such a step with arguments about ‘defensive weapons’ will definitely not work. This would be another blatant provocation against the Russian Federation.”

It comes as Ukraine’s Armed Forces claimed to have “shot down three Russian Ka-52 attack helicopters” within the space of 30 minutes.

Read our Ukraine war blog below for the latest news…